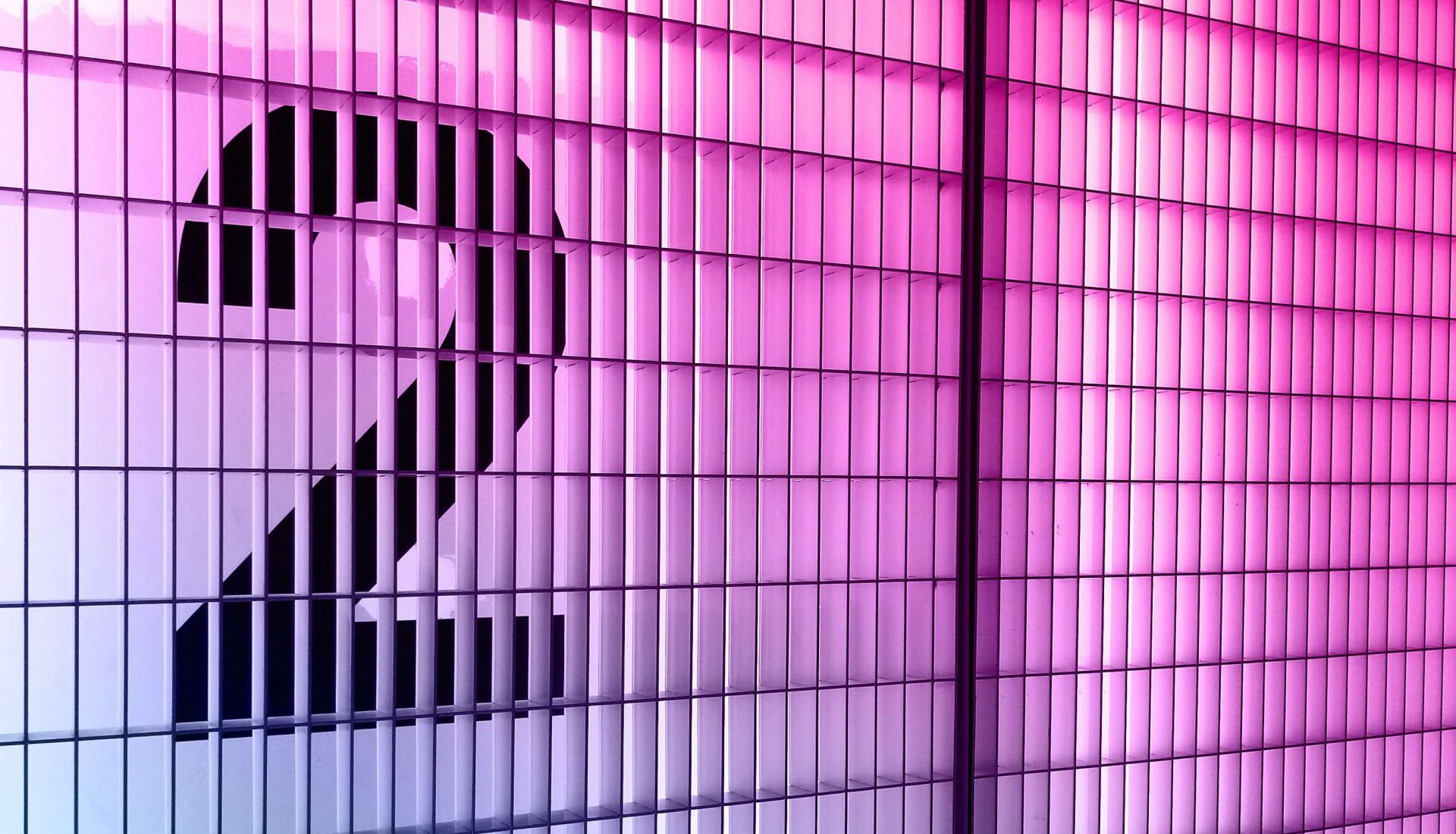 In Part One of this article I introduced a concept I called the Collaboration Fallacy, which is an inaccurate assumption that multiple teams engaged in a major project will automatically work together in the best interest of the project. My purpose in articulating the idea of the Collaboration Fallacy is to nudge project leaders to recognise that humans do not naturally work as happily integrated units. The project culture in which they operate must encourage them to do so. The concept is an extension of the more widely acknowledged phenomenon known as the ‘planning fallacy’, initially identified by Daniel Khaneman and Amos Tversky. Khaneman and Taversky observed that humans continually underestimate the time needed to complete a project despite the information being available to them that would lead to a more accurate answer.

The key point that I tried to emphasis in the first article is that if project leaders were to take the time to look more closely at the factors that bind or disrupt inter-team relationships, they would take a different view as to what was needed to build a successful team of teams. This is particularly important when stepping up into complex project environments where the interactions between groups of people become one of the most troublesome variables. I have noticed however, a high level of complacency in many senior teams at the start of a large project, where the predominant belief is that everything will be fine, and any problems that arise will work themselves out. Once the behavioural norms are set however, they are very difficult to change.

The challenge, therefore, is to find some mechanisms that will help project leaders avoid this naïve tendency and look more closely at the challenges ahead. Logically, we should start with learning from our past experience and that will help avoid making the same mistakes again. There are thousands of project case studies in the public domain which identify the problems created for teams when working in projects with high levels of ambiguity and frequent change. Auditors and analysts often identify a lack of planning or forethought which might have avoided significant difficulties downstream. I have found, however, that stories of past failure often carry little weight when thinking about future projects and programmes. The prevailing view is that ‘this project is different, so those problems will not occur’. In my research, I have found a richer source of knowledge and learning to come from asking my interviewees to describe a project that went well, rather than one that went badly. This is often an interesting challenge, as successful large projects are much less common than one would think.

The question as to what went well, and why, is intended to draw out the factors that actually turned out to be important to success, rather than the more superficial elements that are more commonly used when planning a project. I have found almost without exception that when a project is considered in hindsight to have been successful, time and resources were spent focusing not just on the technical and commercial challenges but also the social components of team development and interaction.

One simple solution to avoid falling prey to the Collaboration Fallacy is for the senior team to set some time aside in their planning sessions to ask each other to tell a story of what made a past project a success and then crucially, what learning might be taken into the current project. Stories are immensely powerful in helping humans learn; they resonate at both an emotional as well as a cognitive level, so that we remember more of the detail, and attach greater meaning to the experiences of the protagonists.  As human beings we are more likely to react to someone else’s story than we are to bullet points in a PowerPoint presentation.

The beauty of this approach is that it diverts the discussion away from the instinctive focus on technical planning which tends to dominate most early senior team meetings. Instead, the question allows each person to slow their thinking and reflect on the past. Once everyone has had a chance to contribute, the session could move onto another crucial question; “What has to go right for this project to be successful?” (It is important to note that what needs to go right is very different to the question of what could go wrong.)

Setting time aside to plan for building positive relationships and interpersonal trust can be distracting when a newly formed team really just want to press on with the process of delivery. The payoff downstream is however potentially huge, particularly when trying to work in a complex environment. So, as you move into your next project, one of the key questions to ask your team is ‘are we in danger of falling for the Collaboration Fallacy here, and if so, what are we going to do about it?’