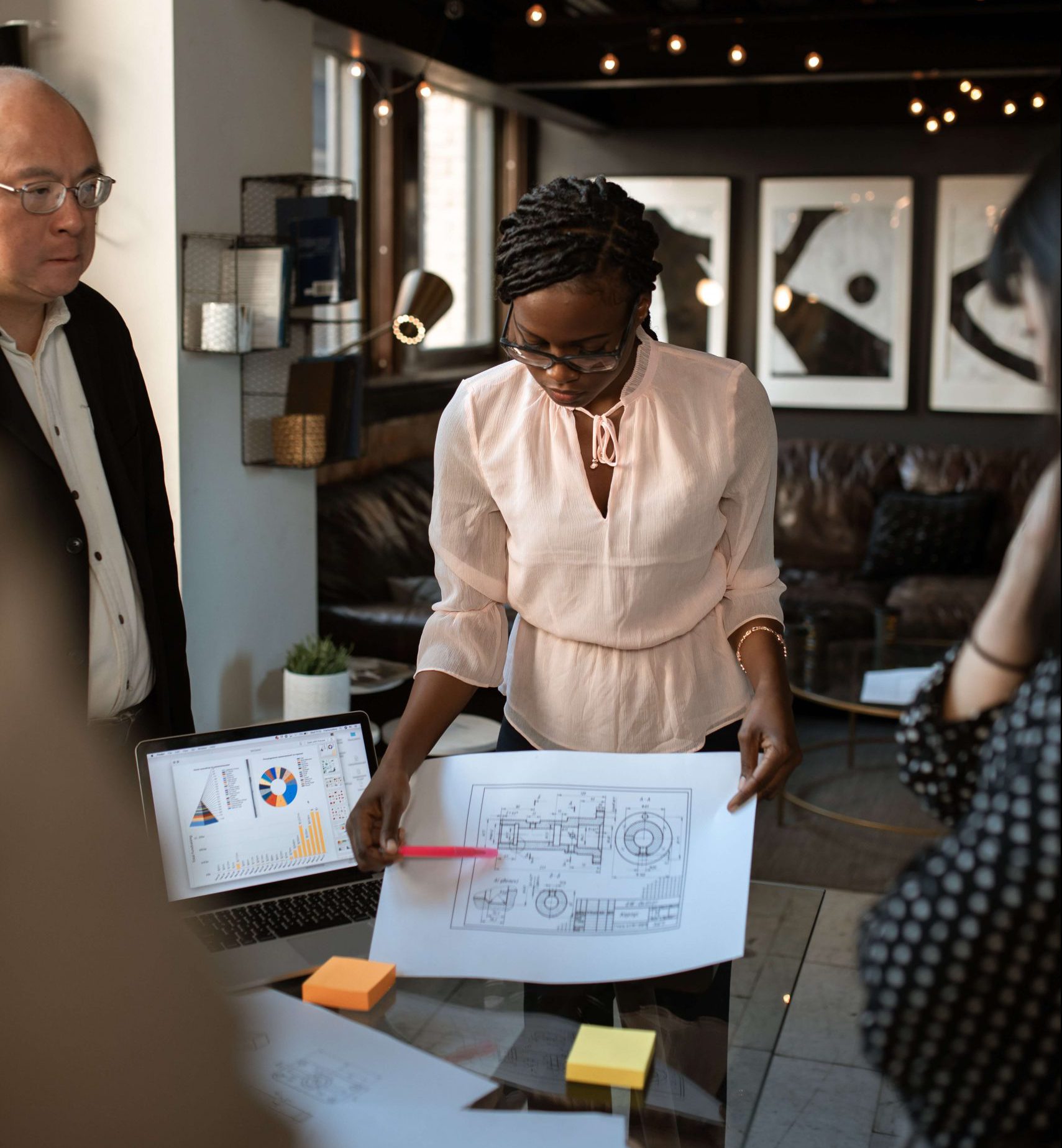 The benefits of developing collaborative relationships between teams working on large projects are easy to recognise, particularly when operating in a complex and uncertain environment. Studies of successful projects almost always identify the creation of strong social bonds between sub teams who rely on each other to complete their tasks. And yet I continually encounter stories of project leaders declining to invest the time and resources needed to establish the processes, structures and behavioural norms that are needed to create a collaborative environment.

For example, I recently came across a project that is about to make the transition from the design stage into mobilisation for delivery. The project is complex and the early stages have been difficult, but the original project leader had the foresight to employ a specialist firm to help the different teams work as a collaborative unit. Moving into the delivery stage, a new project director has been appointed, who has decided not to carry this specialist support through into the delivery phase. The stated reason given is because there is no budget, but I have heard stories on a similar theme so often, it is worth looking a bit deeper. In the course of my research into successful and unsuccessful projects, it has become apparent that a large proportion of project leaders and their advisers are prone to a concept that might be called the Collaboration Fallacy.

This is a phenomenon in which senior decision makers involved in large projects make an assumption that despite the evidence of their own experience, all of the teams and groups involved in the enterprise will naturally work collaboratively together in pursuit of a single collective goal. It then comes as an unpleasant surprise when project performance starts to deteriorate and the project agenda becomes derailed by inter team conflict and blame.

Most project management professionals are aware of the concept known as the ‘Planning Fallacy’, whereby humans continually underestimate how long an element of a project is likely to take to complete. The term was coined by David Khaneman and Amos Trevisky in 1979 and is an extension of our tendency towards optimism bias. The primary insight Khaneman and Trevisky offered was that we often make such errors of judgement in forecasting the future, even when the evidence that would predict of a more realistic outcome is readily available to us.

Over the past eight years, I have collected enough evidence to show that project teams are likely to be more effective when they invest in establishing the processes, systems and behavioural norms that encourage the different sub-teams working on a major project to communicate, cooperate and collaborate. The problem is that this requires time and resources to be used at the start of a project just when everyone is under pressure to immerse themselves into the technical detail. The prevailing belief is that project professionals

should be able to behave logically and rationally and that cooperation and collaboration should automatically happen irrespective of circumstances. This is a flawed assumption. The reality of human behaviour in groups should lead us to the opposite assumptions for the following reasons:

1.    Tribal tendencies – whilst humans are wired to work with others, our preference is to stay in small groups, usually of between 3 and 10 people. Grow beyond that number and we will instinctively start to form sub-groups. Whilst humans are wired to work cooperatively with each other to find food and safety, we are also instinctively tribal. Once we have formed into a satisfactory group, we begin to define our team by its differences to others. We are also naturally competitive so will seek to gain small advantages over other teams within the same organisation.

2.    Organisational siloes. If human nature was not enough, organisations habitually structure themselves into departments, grouped by random factors such as skillset or geographic location. The prevailing obsession with control often means that communication is designed to move up and down the vertical ‘siloes’ shown on the org chart so that all important (as well as a lot of unimportant) information moves to the top of the hierarchy and directions are passed down. Any communication between vertical siloes is limited to senior leaders who are often competing with each other for influence.  Cross team communication is consequently limited to random individual relationships between people who happen to know each other.

3.    Systemic barriers. The vast majority of organisations put structural barriers in place between themselves and their supply chain, where procurement teams and their consultants insist on the use of transactional mechanisms. These inevitably send the parties onto a course where each is battling to protect their own position, rather than working in partnership to solve collective problems.

These barriers exist to a greater or lesser extent in every major project, both within internal teams and external contractors. The more people involved in the project, the more likely one is to find evidence of miscommunication, non-cooperation and dysfunctional behaviour. Anyone who has been involved in a project involving many groups of people knows this to be true.

So why despite the evidence of own experience, do we continue to expect that people will instinctively, systemically and culturally collaborate? The answer of course lies in the misplaced optimism, which brings us back to the concept of the Collaboration Fallacy where we make an unrealistic assessment of the future scenario without thinking through what is likely to happen if we take a past experience into account.

The bottom line is that large projects fundamentally rely on effective communication between teams who are dependent on each other to deliver their component of the project. The challenge for project leaders is to decide how to create a project environment where the different sub-teams build the right relationships at the right time. The positive news is that the above barriers can be overcome through the use of a set of processes, and methodologies, which can successfully counter our tribal and transactional tendencies to build a collaborative environment.

Just how these processes work will be the subject of the part 2 or this article, but to close this piece off, I would like to reinforce the core message that collaboration and co-operation are not natural or instinctive habits in teams working in complex projects environments. If you recognise the need for your teams to work together to resolve the vast array of problems and difficulties that are likely to arise on your next project, then don’t succumb to the Collaboration Fallacy, and take time to make sure that the problems your teams have experienced in the past do not continue in the future.

Any discussion on teams is often multi faceted, generating many different views. So what are your thoughts on the Collaboration Fallacy?