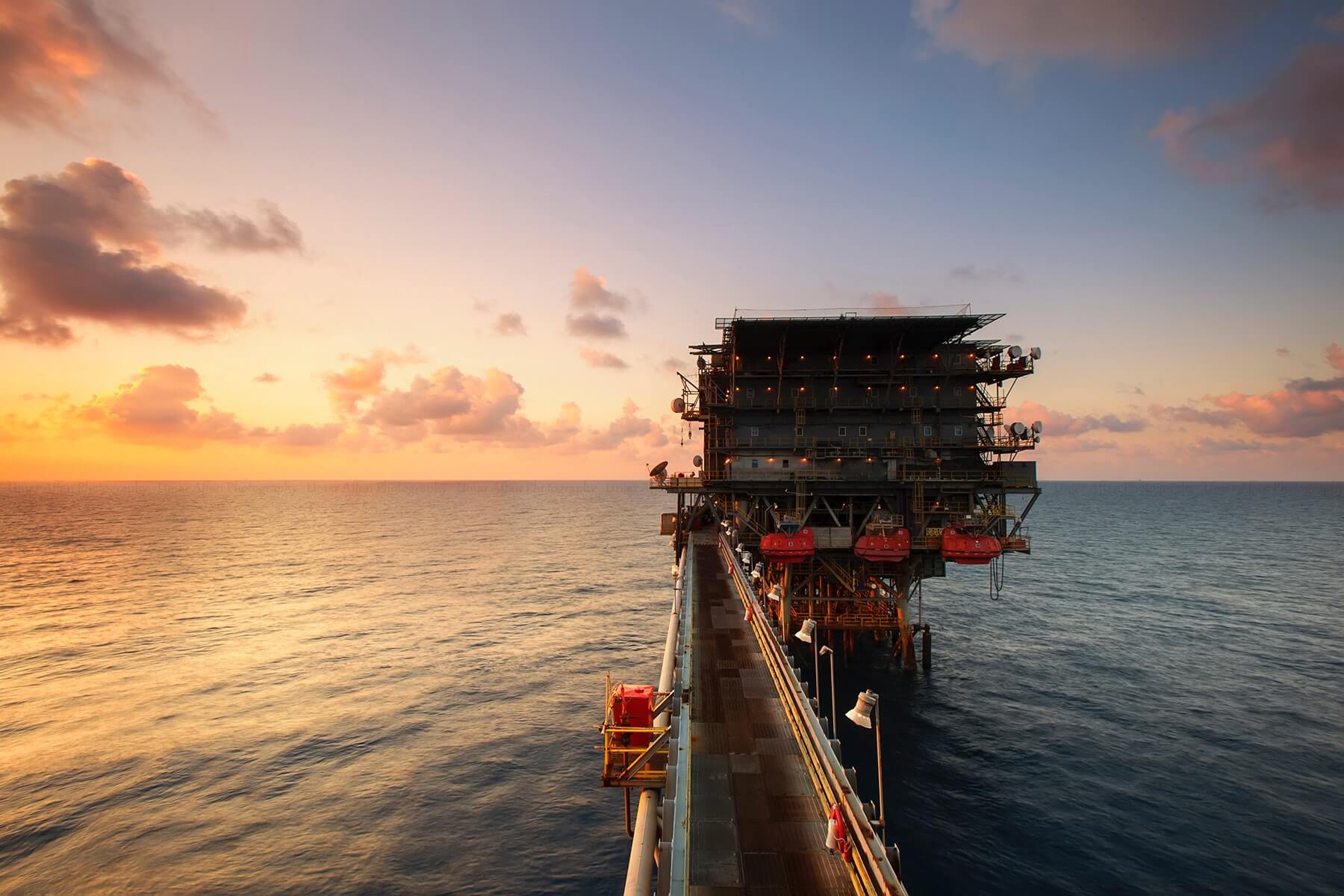 A story of project leadership, from the Oil and Gas sector

The team at ResoLex have developed a framework for improving the performance of teams working on major projects, which leverages a number of key elements to create a significant positive impact on how large groups of people work together in a project environment. The foundation stone that underpins the model is the quality of leadership on the project.

The ResoLex model is largely built on experience in large construction projects but the behaviours of people in large work groups is broadly similar across most sectors. Industry factors inevitably have an influence, but human beings tend to rely heavily on effective leadership when faced with any major task that requires collaboration.  This article looks at an example of project leadership from the Oil and Gas Industry. The underlying message is that even when it appears too late to implement, many of the key elements of the collaboration framework, considerable value can still be obtained by focusing on those that can still be applied.

My example comes from a few years ago.  I moved into a role where I was accountable for a significant portfolio of global major oil and gas projects. One of these was an offshore gas compression project – a new platform to be linked by a bridge to an existing facility.  The major work breakdown structure elements were:

The project had just achieved Final Investment Decision (FID) and was about to enter detailed engineering, procurement and construction (EPC).  The project had experienced a particularly rough road in getting to this point, having changed out the main EPC contractor and suffered significant schedule compression due to delays in reaching commercial gas sales agreements.  To make matters worse, the anticipated cost of the project increased just prior to FID, coincident with a new highly transactional director from the EPC firm being engaged to ‘close the deal’. Needless to say, this severely eroded trust on all sides and morale fell to an all-time low.  Not an ideal starting point I think you will agree!

The project was setting itself up to be an early train wreck. I sat with my Project General Manager (PGM) and his senior team to work out how we could reset the project.  It was clear that if we were to collectively achieve some very tough targets, we needed to create a step change in culture – in short, we had to create alignment of beliefs and a shared mindset across all the organizations involved.

I recognized that a leader’s ability to influence a team’s behaviour is strongest in the first few weeks of a project.  Being the responsible Vice President in the client organization, I looked outside of the industry for ideas. I then reached out to the parent contractor organizations to quickly establish a cadre of four executive level project sponsors.  We had dinner and agreed that none of wanted this project to go the same way we had seen many before, developing a highly siloed ‘us and them’ culture in which a successful project outcome was secondary to transactional commercial gain through variation orders, etc.  We made a commitment to ensure we were jointly successful.  The discussion moved on to the obvious early challenge of bringing diverse groups together in a way in which they could work successfully on their own element of the project but critically, also support the outputs of the other small teams in which they must interact. In other words, ‘normal’ is providing assistance to other teams without demanding immediate reward. We concluded with recognizing the importance of ‘tone from the top’ – the output from this initial ‘meeting of equals’. Typically, project sponsors only meet when issues have reached an impasse at the project leadership level. Instead, we agreed to meet quarterly, whether we needed to or not to review the collaborative culture and jointly agree on how to diminish the effect of the inevitable ‘blockers’.

This public stating of the aligning narrative – this is the situation, what has to go right for the project to succeed, we can only succeed if we collaborate, this is how it is going to work – together with the visible executive level commitment, proved highly successful.  The greatest value of inter-team understanding comes when teams know enough about each other to be able to provide support under pressure, and to quickly solve problems using a wider knowledge base.  A few examples are as follows:

From a leadership perspective, three pieces of learning have stayed with me.

Firstly, you do not need to implement the full ‘collaboration handbook’ to gain significant value from embedding a collaborative approach – even in a project that had a contracting strategy that seemed to actively preclude collaboration. Secondly, it is not sufficient to just find a good idea outside of your industry.  It is necessary to first condition it to reflect the context, the custom and practice, of the receiving culture.  The final act of leadership is to visibly champion its embedment, pushing back on the inevitable ‘organizational antibodies’ to allow the new practice to be proven and ultimately become part of the receiving organizations DNA. Finally, I have come to recognise there is a third dimension to risk.  We naturally focus on commercial and technical risks, but we also need to integrate these with behavioural risks, appreciating of course, that risks are both threats and opportunities.

Adrian gained his first-hand experience through 35 years of upstream oil and gas engineering, project management, operations, and leadership roles in domestic and international assignments with Shell, ABB and BP.  He holds a B.Sc. from University College London in Chemical Engineering, an MBA in Engineering Management from City University London, is a Fellow of the Institution of Chemical Engineers and a Project Management Professional (PMP).

Adrian recently retired as a member of the BP Upstream Global Projects Organization executive leadership team with accountability for major projects in the Americas, the North Sea, and subsea systems globally. He is now an independent consultant in the energy sector.

← Culture in the project environment Are you (actively) listening? →