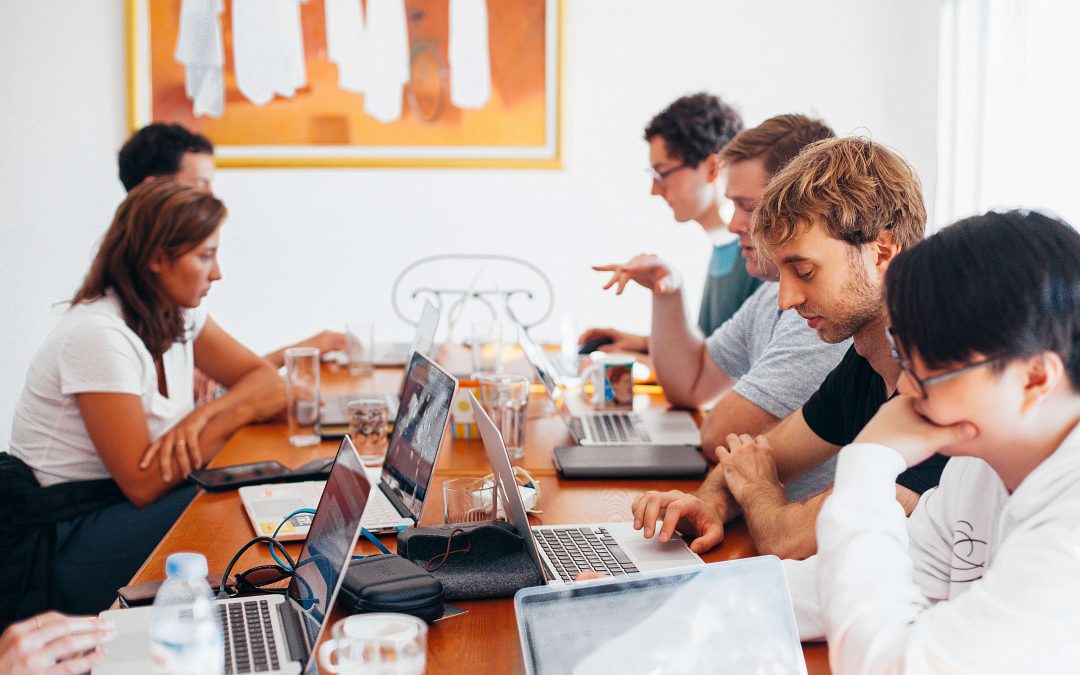 Culture in the project environment

There is a growing awareness of the impact that culture has on the success of any large group of people trying to work together. The limited research that has been done tends to focus on culture change in existing businesses, companies, or institutions. There is no blueprint for how to approach culture on a project. With people at the heart of projects, we recognise that creating the right culture is  important, so how do we adapt what we know about organisations to suit the project environment?

First, we must understand the key differences between projects and organisations that impact the way the culture presents and develops. Projects are often set up as temporary organisations and have some distinct features that need to be considered when thinking about the culture. Through our experiences with project teams, we have been able to develop some foundational principles that can be applied to existing models and used to build an approach to culture that is relevant for the project environment.

It would not take too much searching to find a useful definition of organisational culture:

or simply ‘the way we do things around here’.

Many decades of research and development have produced robust approaches to building and maintaining successful organisational cultures. The importance of having the right culture in an organisation is rarely disputed. The question is, how does this apply to project teams? There are key features of project teams which make them different to permanent organisations.

A team will come together to work on a specific task over an extended period, as short as several months or as long as several years. Once the outcome is achieved and the project is complete, the team is usually disbanded, and individuals join up with others on another task or project. In a traditional long-term organisation, the vision (or outcome) for the organisation is usually aspirational, with the intention of driving corporate behaviours through connecting to personal values. Due to the task-oriented nature of projects, a project organisation naturally has a much more tangible, shorter-term outcome that is not so obviously connected to personal values. Individuals may connect to the overall goal of the project in different ways.

The project environment is often high in uncertainty, complexity, and change.

Particularly in the infrastructure delivery environment, where alongside the technical motivation, projects have social and economic drivers to deliver on, uncertainty, complexity and change are the order of the day. Characteristics such as agility and team resilience become core to the success of the team. Collaboration across traditional boundaries must happen, requiring trust, transparency and sharing of information, and speed of response and decision-making.

Within a long-term business environment that is not so changeable, though these are desirable characteristics and skills to have, the stability of the organisation is not dependent on them. The culture of the organisation – ‘the way things are done around here’, can be set and embedded over time without having to respond to constant shifts in the environment.

Project teams are usually made up of people from multiple organisations.

This seems like an obvious point to raise! However, teams engaged in a major project or a collaboration of some kind are often made up of people from different organisations, coming from perhaps similar but not the same organisational culture. The assumed values, beliefs and behavioural expectations may not be aligned or even discussed before the team is put together. This can lead to differences in expectations regarding behaviour and challenges in deciding which values are right for the joint organisation, and whether individuals are expected to disconnect, completely or in part, from their home or parent organisation and develop a new identity for the duration of the project.

How can you build and sustain the desired culture in the project environment?

In this setting, another definition of culture is useful:

“…the general customs and beliefs, of a particular group of people at a particular time… especially as shown in their ordinary behaviour and habits, their attitudes toward each other.”

For a project team, it is still important to have consistency in values, beliefs, and behaviours – the things that we might describe as the components of culture. The complex nature of the project environment can make this more challenging, and although traditional models can be applied, we must view them through a different lens. The approach is built on three foundational principles.

Particularly where there are multiple organisations involved, spending time together to understand different drivers, desired outcomes, and what is important to each person or organisation is key. Identifying and communicating areas of alignment (and difference) right from the start ensures that the effective functioning of the team does not rely on assumptions. Where expectations are assumed instead of communicated, the team can fall into dysfunction rapidly, putting energy into getting back on track rather than progressing towards achieving their task. Developing a set of joint objectives or values enables team members to bond around a common goal while still working towards their personal and organisational objectives.

Once expectations around behaviour have been set and communicated, there are some important questions for project leaders to work through to ensure the team have access to the tools that will help them succeed.

Without defining the support available, people default to the systems, practices, and behaviours that they already know. These are usually learned from past projects, differing sometimes even from person to person. They may or may not be aligned with the intentions of the project and it can take significant time and effort away from the project to reconcile everyone to one way of working.

As with any form of measurement, this requires data capture and assessment against defined metrics on a regular cycle over time. Although this relies on qualitative data, there are key areas of focus that can demonstrate the development of the culture, for example: measuring alignment of behaviours with values, measuring the consistency of practice, measuring the relationship between cultural components and performance, and so on. Measuring the development will ensure that as the environment changes, the support provided is appropriate to suit the needs of the team at the time. Measurement also ensures that what is important remains in focus throughout the duration of the project.

Getting the right culture in place will have a significant impact on project performance. It will shape how the teams involved connect, communicate and collaborate. Culture is therefore just as important within a project as it is in any organisational setting. If we take the time to creatively think through the unique features of the project environment, it is possible to use existing models to support teams in developing and sustaining their desired culture. So, a parting question to you; what are you going to do to shape the culture on your next project?